Tamra Richardt has over twenty years experience in the competitive, image-driven, media industry as an on-camera talent working for some of the biggest clients in the world: Hertz, Anheuser Busch, Canon, Cadillac, Lincoln Mercury, Sprite, JC Penney, Janzen, Natural Sport, and many others.  Tamra has been the host and co-host of numerous television shows and recently has been the host of her own segment on the regional Fox Network. Radio stations around the globe have interviewed her. This combined experience is what makes Tamra the best speaker training, image and branding coach and speaker and media sheet creator. 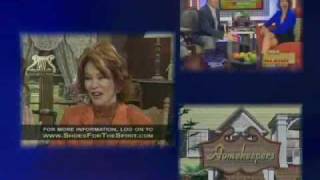 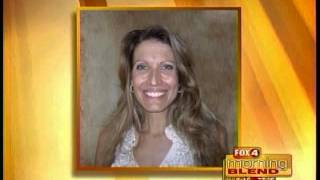 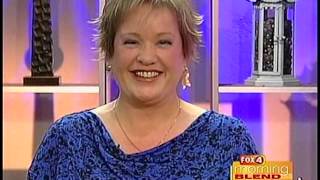 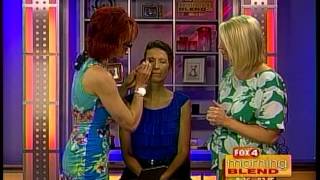 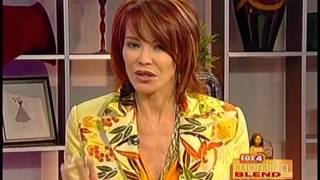 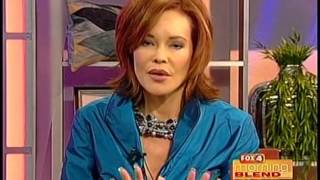